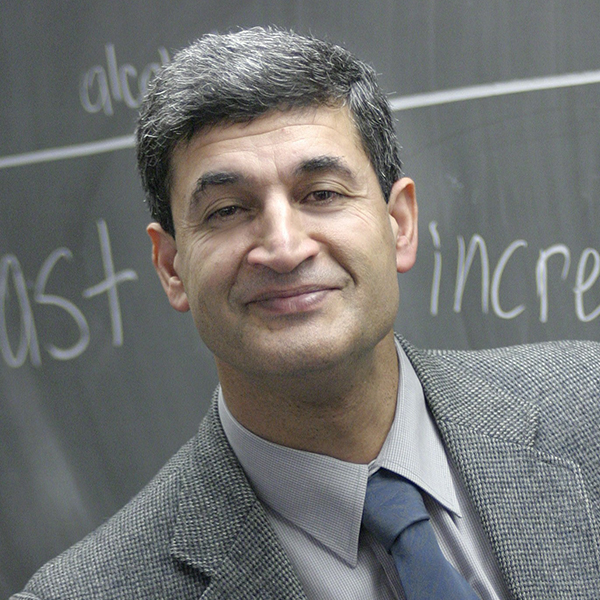 Ebrahim Noroozi graduated with a B.Sc. in food science engineering degree from Iran’s Institute of Nutritional Sciences and Food Industry in Tehran, Iran in 1972 and obtained his M.Sc. in Food & Dairy Chemistry from McGill University in Montreal, Canada in 1978.

Upon graduation he established a food engineering consulting firm which he worked at for almost ten years prior to joining the Food Science & Agricultural Chemistry Department at McGill University, Macdonald Campus acting as Manager of Teaching Laboratories and Safety Advisor in the Faculty of Agricultural & Environmental Sciences since 1987.

He has published more than one hundred research and industrial reports with a number of commercially developed food products in the market and is in the process of publishing a book in “Occupational Health & Safety in Food & Beverage Industries”. 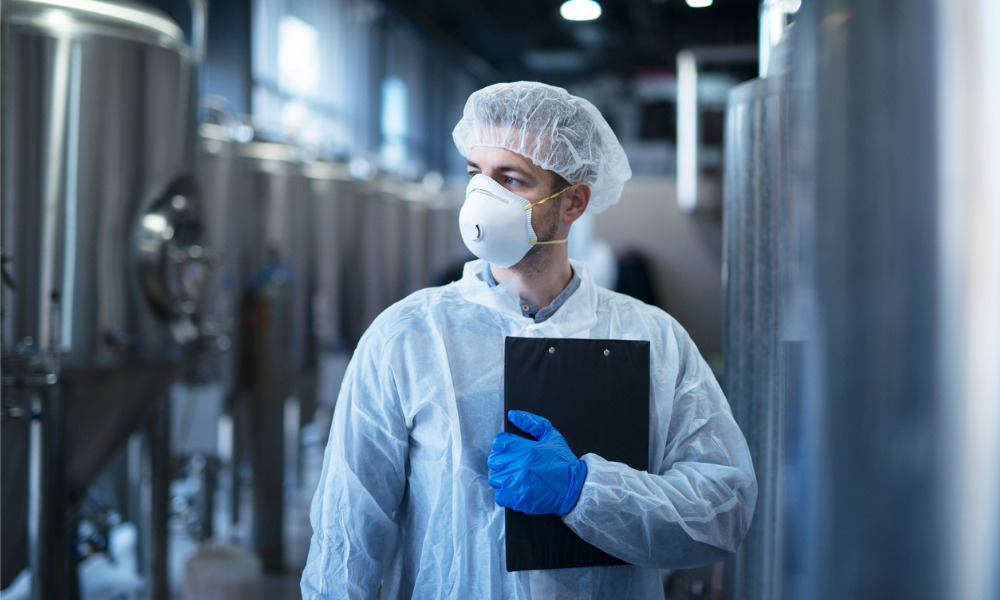