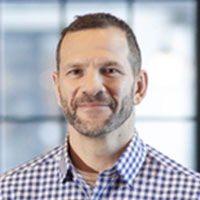 Joe Geng grew up among the tanneries of Canada helping his father make gloves, and he has spent his entire life studying industrial hand safety, overseeing glove R&D, and consulting with leading companies like Toyota, Honda, SpaceX, General Motors, Bombardier Aircraft, and Shell Oil. He presently acts as vice president at Superior Glove, based in Acton, Ont., the Geng family business considered one of the world’s most innovative and disruptive glove manufacturers. Superior is a major global supplier to aerospace, automotive, oil & gas, and construction companies, and has been named one of Canada’s best-managed companies seven years in a row by Deloitte. Geng holds degrees from Trinity Western University and attended Reutlingen leather school in Germany, which he describes as the "Hogwarts of leather making." He lives in Oakville, Ont. with his wife and three kids. For more information, visit www.SuperiorGlove.com.

Ignoring cultural differences, thinking of safety as a cost among oversights 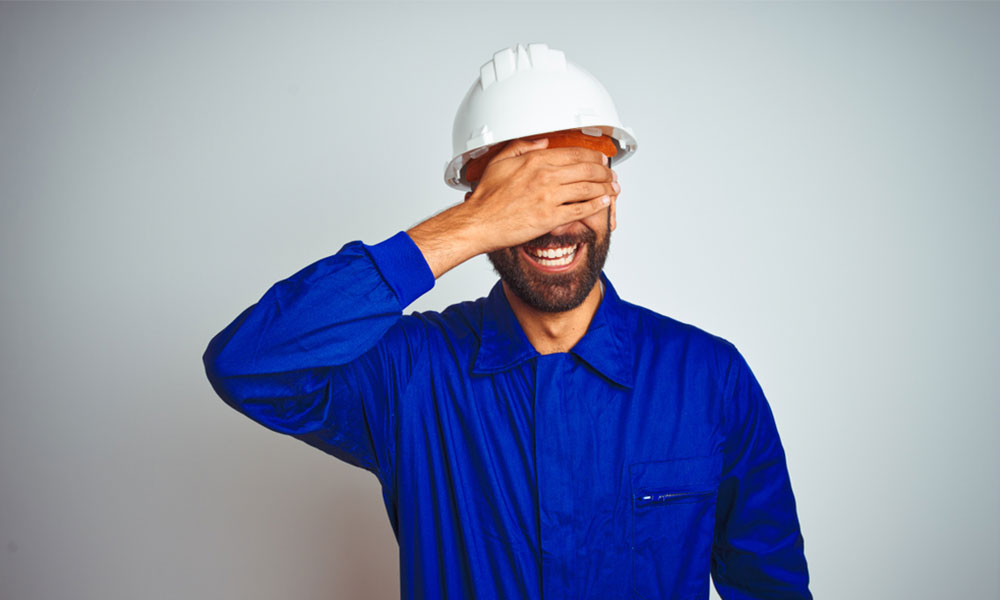