Owning the risk for slips and falls 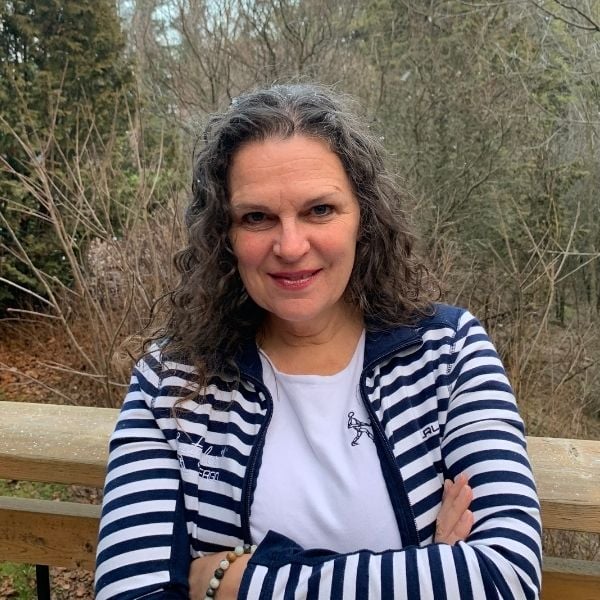 Some people take precautions to avoid slips and falls while walking to and from their vehicles in the winter. They choose footwear for function instead of fashion – they might even wear spiked footwear. They clear away ice and snow from the steps and the walk. They research and select the best way to transport the items they need between home and work.

On the other hand, many of us simply rush off and find ourselves flat on our backs, feet in the air, hot coffee seeping into the snow. Who amongst us has never fallen on a slippery surface? And who amongst us feels entirely blameless in the matter?

When it comes to slips and falls, particularly outdoors, we should consider at least three factors:

Footwear
What does the research say about slips and falls and footwear? A paper by Bagheri, Diaz Beltrau, Holvoke, and Dutta, published in January, focused on slips and falls amongst personal support workers who visit client homes during Canadian winters.

Before the 2021 study, the researchers tested footwear to determine which type of footwear should perform best on ice. Volunteers walked across an icy surface, at various slopes, in a lab that had an adjustable floor. For each type of footwear, they determined the steepest angle that participants could walk up and down without slipping. The test was called the “Maximum Achievable Angle Test (MAA). Boots that allowed people to walk up and down the steepest angle were deemed the best for icy weather.

This year’s study tested how well these boots performed out in real life. Did the boots with the best slip-resistance in the lab also prevent slips in the real world? A total of 100 personal support workers were randomly assigned to either a test group or a control group. The test group workers wore the footwear that performed best in the lab, while the control group workers chose their own footwear.

You’re curious about what type of footwear performed best, aren’t you? The highest performing boots did not have spikes; instead, they had a mixture of soft and hard rubber compounds specially formulated to grip the surface of the ice, and also dig into the ice to provide additional tracking. Visit www.ratemytreads.com before your next boot-shopping spree.

The surface
In Canada, it should go without saying that ice and snow need to be cleared to create a safe walking surface. And yet, these are everyday challenges from November through to March. We all have our reasons: we didn’t wake up early enough to clear the walk, shovelling hurts our backs, we’ve run out of salt, or we don’t want to use salt. There are many reasons for people to be walking on icy surfaces. Consider the delivery folks who must walk your path; if you aren’t motivated to clear ice and snow for yourself or your family, at least consider the essential workers who must find a way up to your driveway and steps.

Beyond the sidewalk and driveway, we should also clear any steps or ramps. Sloped surfaces will test the MAA of your footwear! Climbing in and out of vehicles presents another challenge.

Your balance and extra loads
Even though my bag carries thousands of dollars of equipment, if I fall, it’s my $2 coffee that I’ll struggle to save. It’s almost instinctual, and perhaps uniquely Canadian, to prioritize the coffee, even if it means dropping to a knee or falling flat out on our backsides. Advice from an ergonomist:

Slip your feet into some good treads, plan your route, and keep your hands free and loads balanced. Taking these steps will earn you the right to enjoy the winter, safely!