Virtual therapy: Does it Actually Help?

Concerns often arise in relation to the effective of virtual therapy vs. in-person 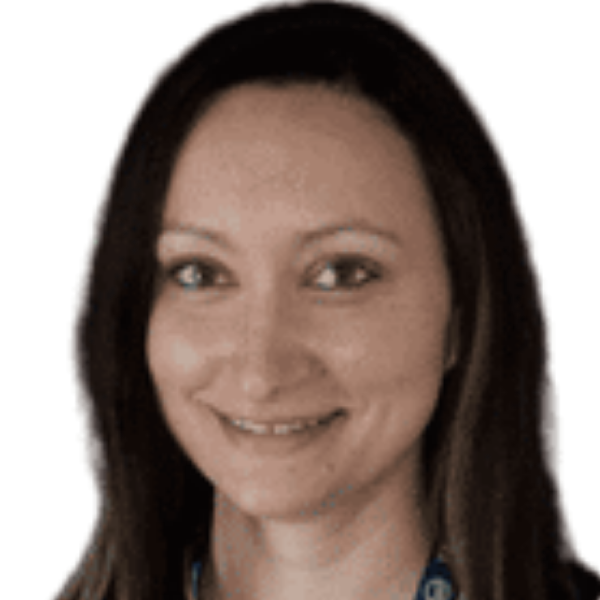 Changes in the delivery of mental health services throughout the COVID-19 pandemic have resulted in increased availability and utilization of online therapy treatment options. However, when considering whether online therapy is worth exploring, concerns often arise in relation to the effectiveness of online therapy when compared to in-person therapy. Many prospective clients feel that they would not be able to open up to a therapist online, or that they would be wasting their time and money by choosing a form of treatment that doesn’t involve any in-person contact with a therapist.

Virtual therapy comprises “any type of professional therapeutic interaction that makes use of the Internet to connect qualified mental health professionals and their clients” (Dowling & Rickwood, 2013, p.3, as cited in Chipps et al., 2022). This connection can be achieved through synchronous forms of communication, such as instant messaging or videoconferencing; asynchronous forms of communication, such as emailing; or some combination thereof. Seeing as these methods of communication can be initiated from any location with internet access, a clear benefit associated with virtual therapy is that there is no need to travel to and from appointments. This is particularly useful for clients who have difficulty accessing transportation due to financial or time constraints.

Clients seeking treatment through online therapy might also benefit from a phenomenon known as disinhibition. Disinhibition refers to the role of the virtual platform in encouraging disclosure among certain individuals (Suler, 2004). It has been theorized that some clients are able to share with greater depth and frequency in a virtual setting because they perceive a sense of apartness that makes them feel safe (Simpson & Reid, 2014, as cited in Barker & Barker, 2022). Relatedly, virtual therapy is thought to facilitate the process of initiating treatment, as well as subsequent engagement with the treatment process, for clients whose feelings of fear, self-consciousness or shame might otherwise pose a barrier (Barker & Barker, 2022).

In addition to virtual therapy and online rehab, there are many online peer support groups (if therapy doesn’t seem like what you need). This is a way to ease into reconnecting socially to others without having to meet new people in person after isolating for the last 2 years.

Virtual therapy offers the ability for the employer to reduce the time, travel costs and absenteeism rates that travelling to in-person therapy appointments may incur and decreases some barriers to initiating or engaging in therapy in the first place. Virtual addiction treatment is generally accessible at a reduced cost compared to inpatient treatment and can provide less barriers to accessing treatment.