Failing to check the box: How FLHAs are being used as "gotcha" cards 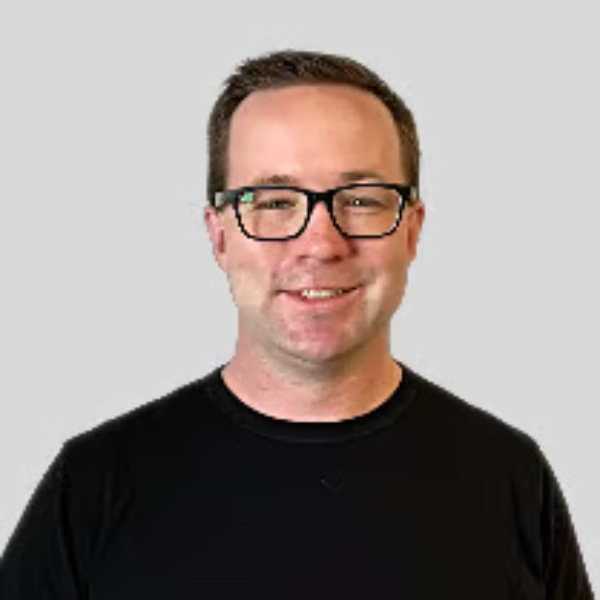 In their recent article, Should We Cut the Cards? Assessing the Influence of “Take 5” Pre-Task Risk Assessments on Safety, authors Havinga, Ibrahim Shire, and Rae carefully analyze the pre-task safety risk assessment. The authors do an excellent job of laying out several motivations for why the pre-task risk assessment is widely used as a safety tool. These motivations include,

The researchers designed a clever experiment to test whether the pre-task risk assessment successfully helps improve safety in a way that satisfies any of the motivations listed above. You can read the full article here, but in short, the researchers conclude that the cards are failing to fulfill their intended mandates.

I began looking through WorkSafeBC Review Division Decisions and Workers’ Compensation Appeal Tribunal (WCAT) decisions for references to pre-task risk assessments, commonly referred to in British Columbia as Field Level Hazard Assessments (FLHA), Field Level Risk Assessments (FLRA), and a plethora of other acronyms and names. The Review Division is the first level of review for decisions made by WorkSafeBC, WCAT is the second and final level of appeal for WorkSafeBC decisions. What emerged as I read these decisions were two additional motivations for using a pre-start card. These motivations fall into two broad categories:

Fortunately, pre-task risk assessments are rarely considered as credible evidence that an employer was duly diligent in appeal decisions. However, there does seem to be an increasing willingness to consider these tools as reliable for improving the safety of work. In one case, an employer was cited for lockout violations and a general duty provision following an incident where a worker’s pelvis was crushed by a piece of sawmill equipment. In their decision, the review officer considers the FLRAs presented by the employer, and even appears to take for granted their effectiveness in preventing accidents:

“The Supervisor advised in his July 30, 2014, interview with the Board that the FLRA card would have been a good tool to assess the hazards associated with Task 1 and 2. Therefore, the completion of the card might have prevented the work incident.”

The practice of using pre-task risk assessments as evidence in such a way and its acceptance by reviewers of WorkSafeBC decisions is troubling. At best, the OHS enforcement community is accepting that pre-task risk assessments are effective on very limited evidence. At worst, they are failing to question the use of the cards in the face of evidence that they are not effective at improving safety.

The Injury Did Not Occur at Work

In British Columbia, compensation for workplace injuries is administered by WorkSafeBC, the same organization responsible for regulating occupational health and safety throughout the province. Compensation decisions are therefore WorkSafeBC decisions which can also be appealed through the Review Division and later through the WCAT.

The pre-task risk assessment enters these decisions when the employer argues that a worker’s injury did not occur at work. Put simply, the employer will say that the employee did not indicate they were injured on their FLHA and therefore could not possibly have received the injury during their shift. Afterall, (they will add) their company policy requires all employees to record any workplace injuries on their pre-task risk assessment.

In one such decision (r0283128), the review officer considers the FLHA as part of the evidence put forward by the employer.

“It is the employer’s position that nothing of causative significance occurred at work to result in a left wrist sprain/strain, noting that the worker did not report an injury in her August 9, 2021 FLHA.”

Using the pre-task risk assessment as evidence to appeal a compensation decision is not uncommon, and it reveals another motivation for having workers complete the pre-task risk assessment in the first place. A check box or a prompt can be added to the form that requires a worker to indicate if they were injured during their duties. Neglecting this portion of the form opens the door for the employer to appeal a claims decision because the worker didn’t make note of their injury. There are obvious problems with the underlying logic here; most obvious is that it might be unreasonable to expect that a worker will think to reach for their FLHA following an incident.

As described in Should We Cut the Cards? Assessing the Influence of “Take 5” Pre-Task Risk Assessments on Safety, the modern pre-task risk assessment evolved from the 5-Point Safety System. In that system, supervisors used a 5-Point card to remind them of basic safety checks they should be doing in the field. Over time, the practice has been pushed down to the frontline worker. At first glance, there might not seem to be anything wrong with this. Afterall, who wouldn’t want workers to carefully assess the hazards of their work and ensure that risks were minimized or controlled before the work begins? Additionally, we might also agree that it is reasonable for workers to reassess risk continuously throughout their day.

But gradually what has happened is that the pre-task risk assessment has come to be viewed as a panacea for ensuring safety in the field. It is an adaptable piece of paperwork that is used to answer many questions, including:

Used in this way, it is a powerful gotcha tool. In the dynamic world of work, it’s unrealistic to imagine that every conceivable hazard will be identified by the worker. And following an incident, it is remarkably easy to use the powers of hindsight to identify failures in another person’s ability to identify hazards. As for updating pre-task risk assessments continuously as conditions change, we should be careful to consider whether we are promoting an unrealistic ideal. In many industries, change is almost constant, and the image of workers updating a piece of paper following each change soon begins to look like a charade.

The Risks of Keeping on this Way

If we continue to look to pre-task risk assessments as the answer to our safety challenges, we risk offloading much of the responsibility for identifying and controlling risks to a group who may be ill-equipped to handle it. What good does it do to identify a hazard on your FLHA if your employer has not provided you with the appropriate tools, materials, equipment, or training for you to reduce the risks associated with your work?